Grating, like any other product, needs its own standards so that the product has the highest quality in all respects. Below, we have explained about the grating standard.

The most common standard dimensions of gratings are 1000 * 3000 and 1000 * 6000 mm, which for gratings with galvanized coating, these dimensions should not exceed 1000 * 3000 mm. Other dimensions and sizes can be made according to workshop drawings.

Due to the inevitable production errors in manual gratings, these gratings are usually not produced with a length of more than 1500 mm.

Grating is produced as standard with widths according to the table. In order to maintain the order and integrity of the belts in terms of appearance and also no negative impact due to overtime on the gratings, it is recommended to use standard widths in the design of gratings. 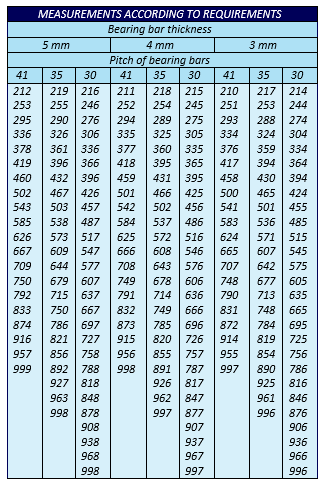 Sample and standard layout: (According to DIN24537)

Layout of wide gratings Grids with a width of 1000 mm are used as standard. An example of this is drawn in the figure below. The open distance between two adjacent grating is considered to be between 6 and 10 mm. 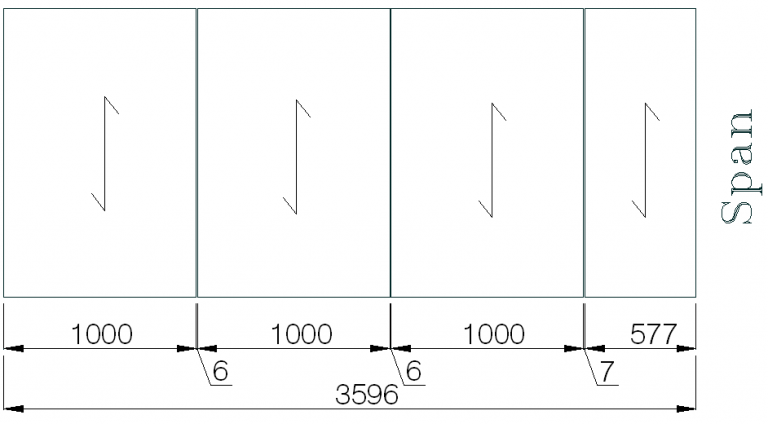 Gathering appropriate experiences and approaches are summarized in order to achieve the best results and avoid repeating mistakes in the standards.

Arak Rail Company, by applying the standards and instructions for the production of grating, has tried to meet the expectations and demands of employers and has been able to offer quality products in accordance with current world standards to the country's industry.

The products of this collection are produced and controlled according to the following standards: 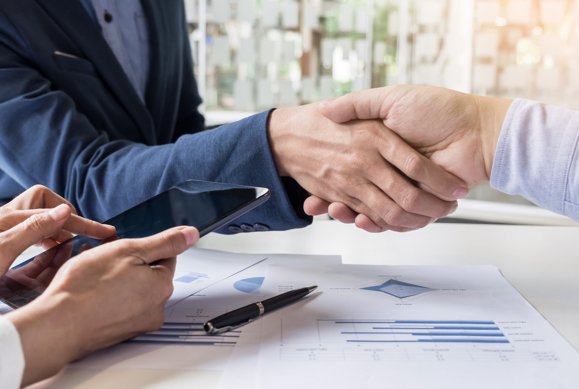 Arak Rail Company has been operating since 1991 and has had various achievements in various industries, especially in the field of oil, gas and petrochemical industry. The purpose of launching this website is to introduce the works and services of this company and also to strengthen its communication bridges with esteemed customers.